The international conference on Web Studies is a multidisciplinary peer-reviewed scientific gathering that investigates the World Wide Web as an object of inquiry. It conceives the Web as an expansive entity: an extended space that reaches every domain of life. Seen from different perspectives and disciplines, the components of the Web can be seized as data structures, algorithmic processes, visual surface, cultural uses, or artistic expressions. 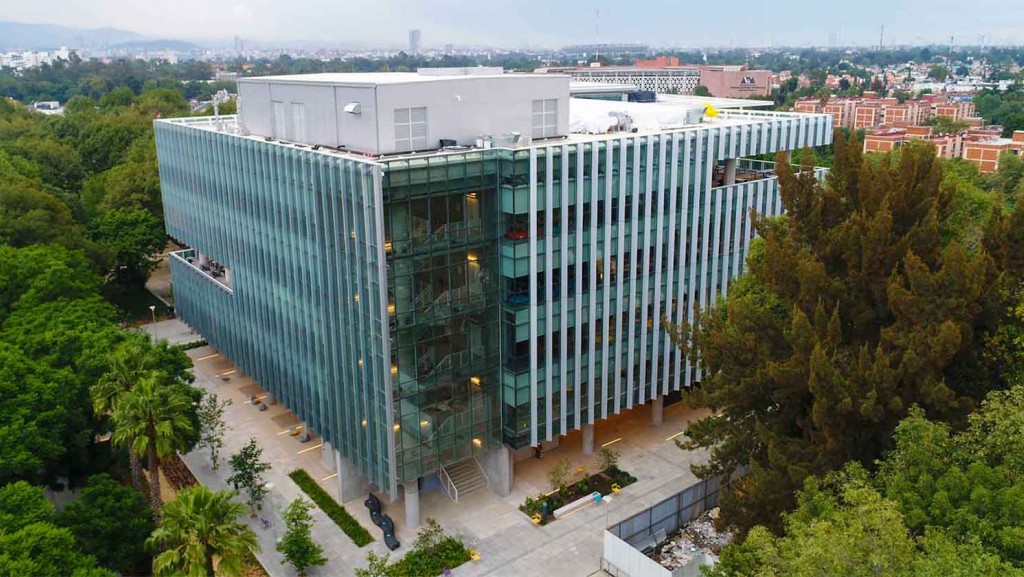 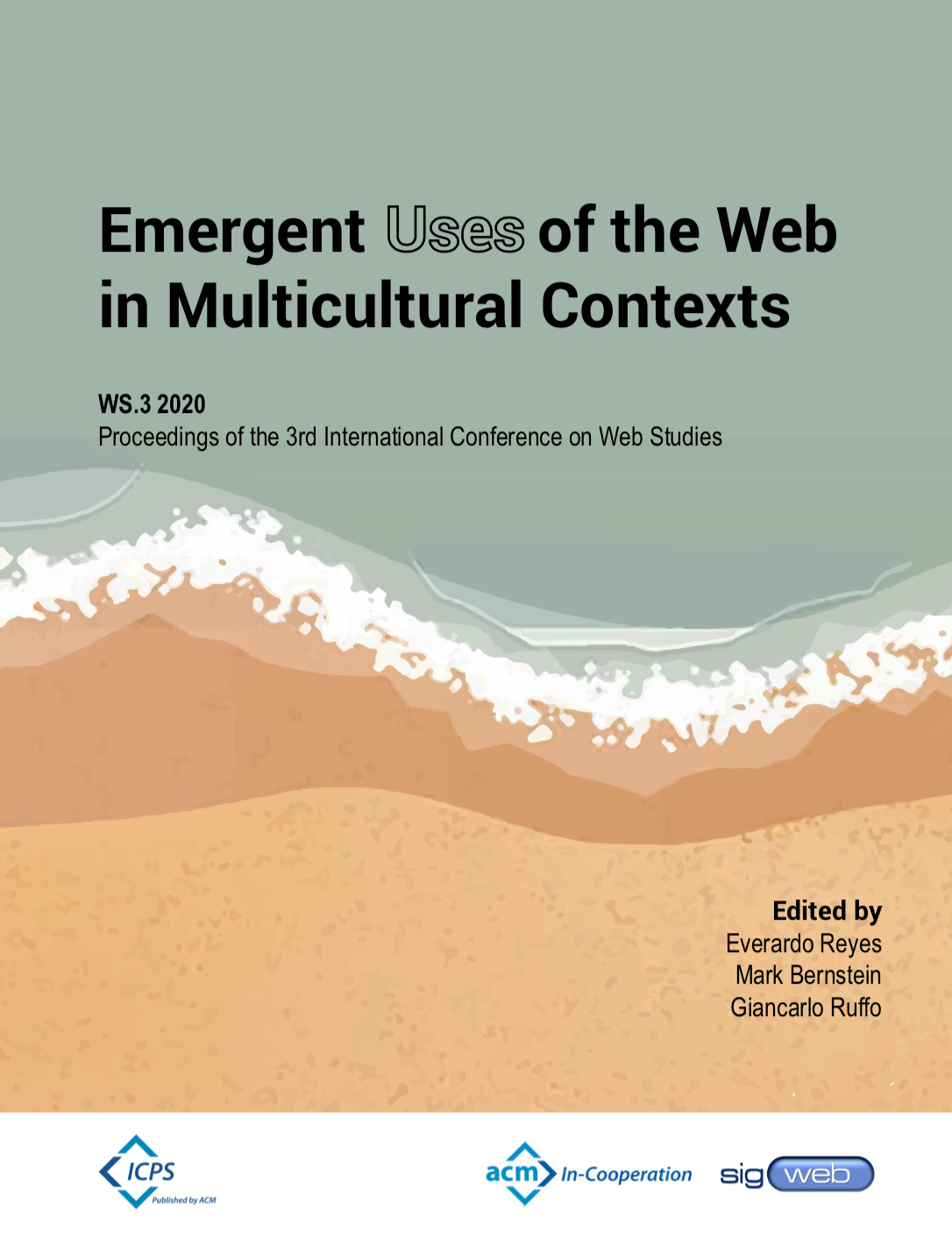 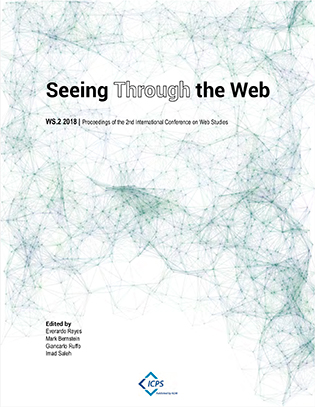 WS.4 calls for contrubutions that interrogate the manners in which the web relates to screens, physical supports, and ambient/context media.

Important: At this first step you are required to submit as anonymous author for peer-reviewing. That is, leave in blank the Author and Affiliation text of the template. If your proposal is accepted, you will then prepare a final version with your full name and contact details.

Please be aware that ACM has introduced a new ACM Master Article Templates and Publication Workflow. Starting March 1, 2020, all ICPS events are required to use the new workflow: https://www.acm.org/publications/taps/word-template-workflow. The Master article templates and workflow are to be used in conjunction with the ACM e-Rights System and the ACM CCS 2012 Author Support Tool found in the ACM Digital Library.

Important notice: do not include your name at this stage of the process. All submissions that do not respect this line will be discarded from the review process.

All submissions will follow a blind peer-review process. At least two different members of the scientific committee will review each paper. The selection criteria is based on originality, accordance to the theme and topics, scientific/technical contribution, and clarity of presentation.

Authors will receive notification of acceptance on May 26, 2023. If your paper is accepted you will be solicited to prepare the camera-ready version for its publication. The camera-ready papers shall be sent no later than July 28, 2023.

These topics are not exhaustive and can also be interrelated. 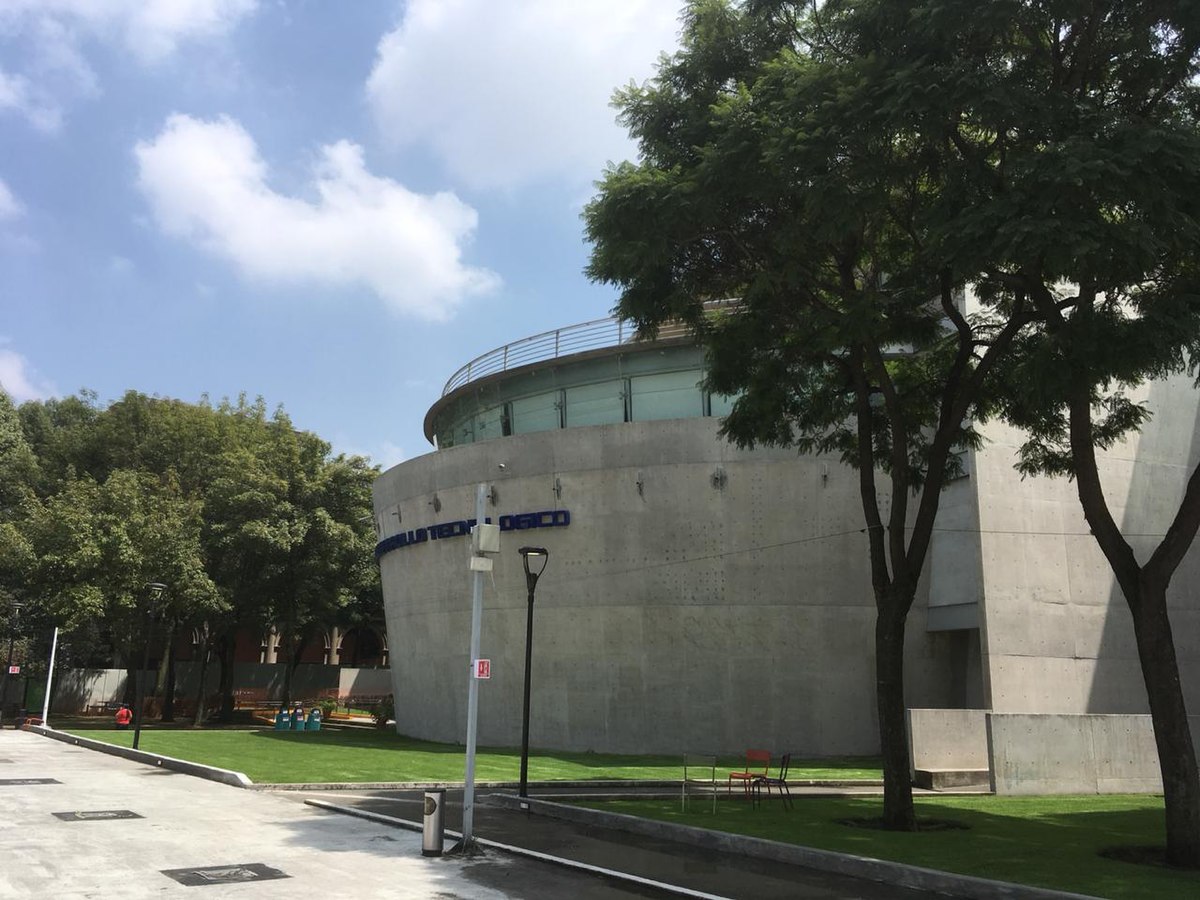 Another place where activities will take place is the WS.4 Hub. A dedicated electronic space to gather on site and from different locations.

Local organizers are working on providing a list of suggested hotels and neighborhoods to stay (Coyoacan, San Ángel, Pedregal, Insurgentes Sur), but they will not take in charge occupation expenses of attendees.
A social and cultural program will be proposed to attendees that register to the congress.
In any case, please take into account that occupation may vary or increase due to national holidays dedicated to Día de los Muertos (November 1-2). 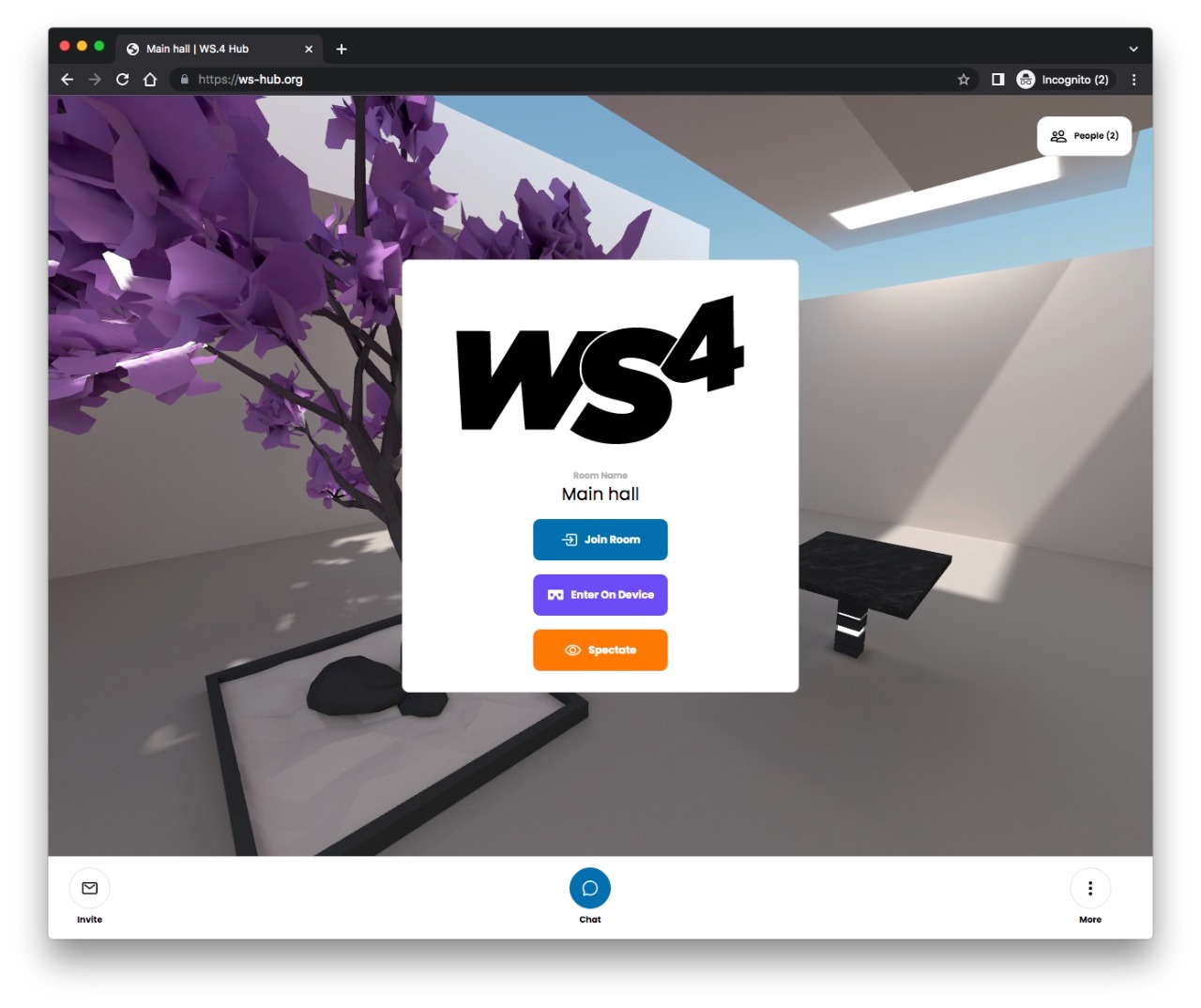 Section dedicated to the program

WS.4 calls for contrubutions that interrogate the manners in which the web relates to screens, physical supports, and ambient/context media.